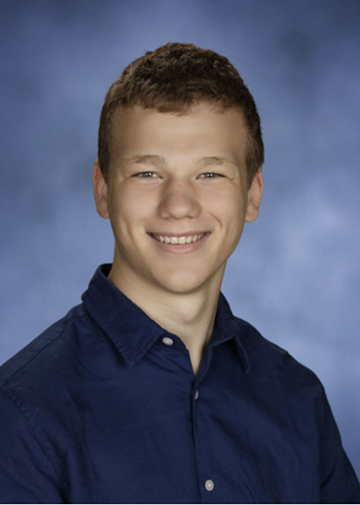 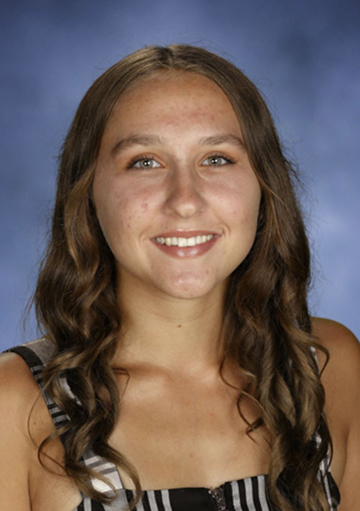 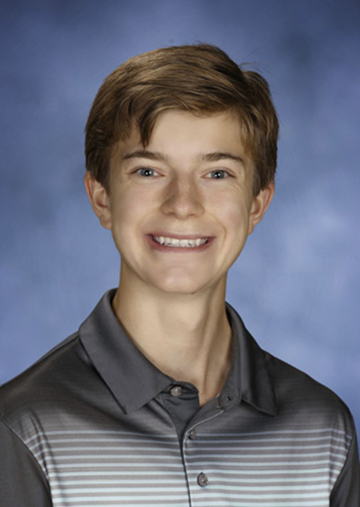 Zachary Hemmesch, Adelle Persian and Evan Truman were surprised with some big news during the Homecoming Pep Fest on Friday, Sept. 23.

Without prior notification, the three seniors learned along with the rest of the DHS student body that they had been named Commended Students in the National Merit Scholarship Program.

They earned a hearty round of applause along with National Merit Semifinalist John Otto, who is featured elsewhere in this newsletter.

“Those being named Commended Students have demonstrated outstanding potential for academic success,” said a statement from the National Merit Scholarship Corporation. “These students represent a valuable national resource; recognizing their accomplishments, as well as the key role their schools play in their academic development, is vital to the advancement of educational excellence in our nation. We hope that this recognition will help broaden their educational opportunities and encourage them as they continue their pursuit of academic success.”