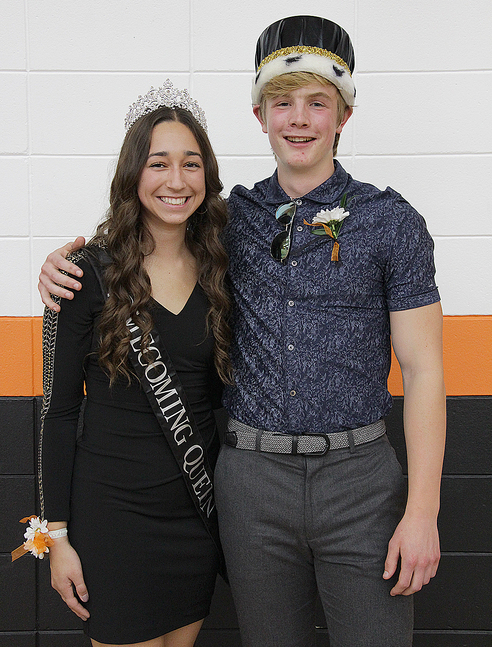 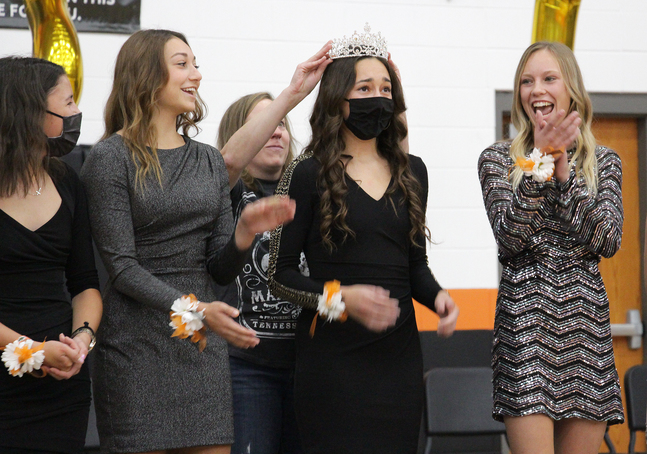 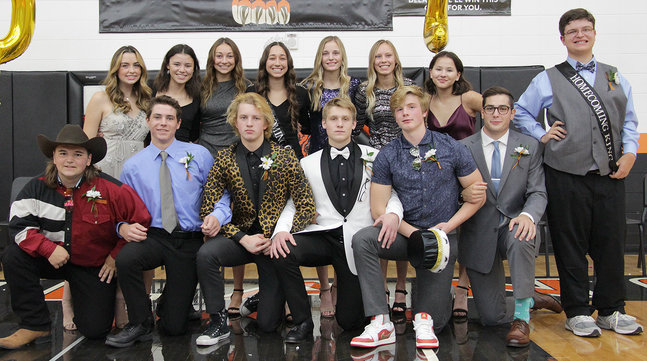 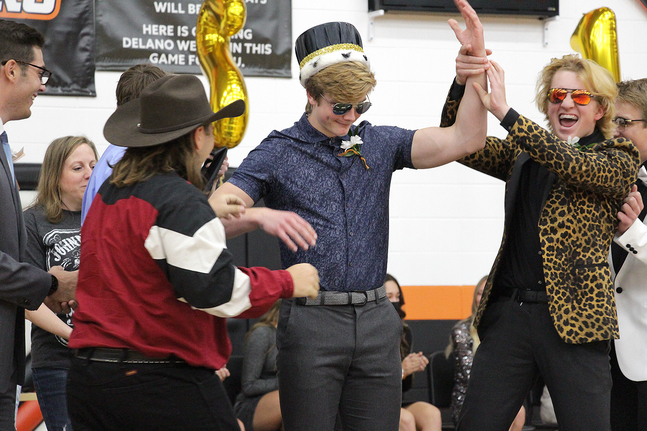 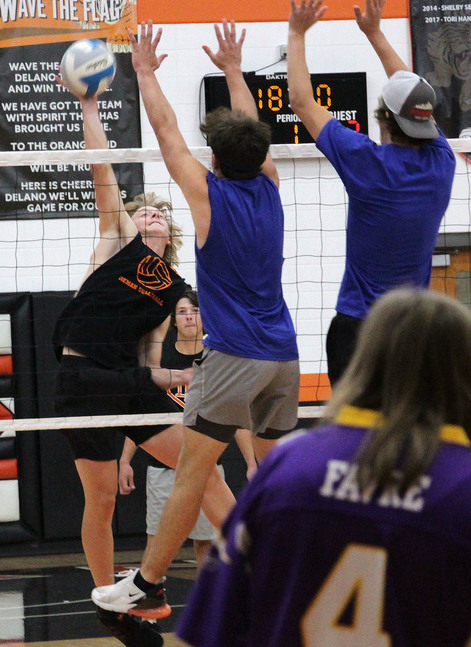 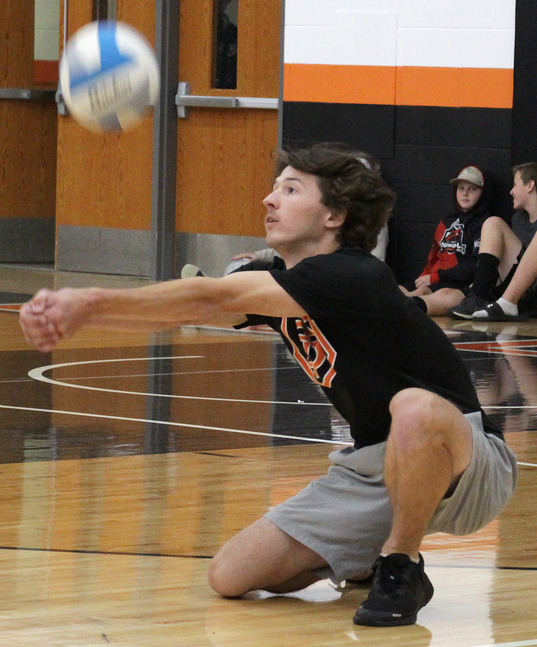 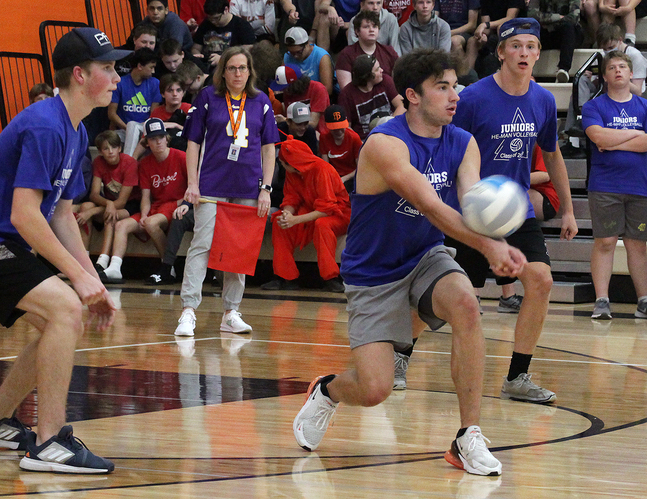 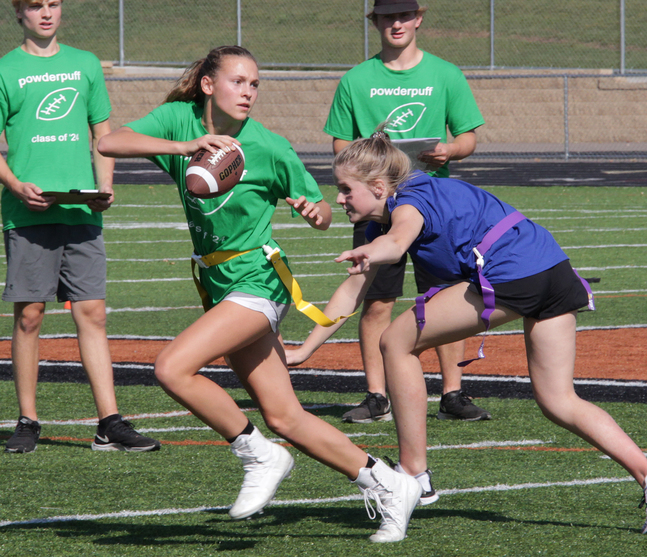 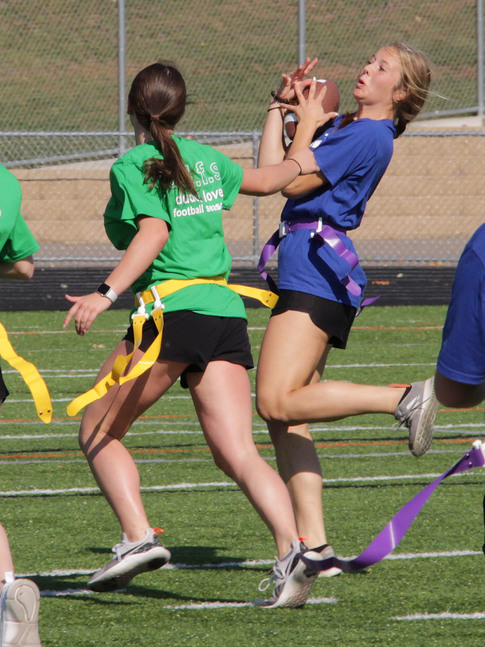 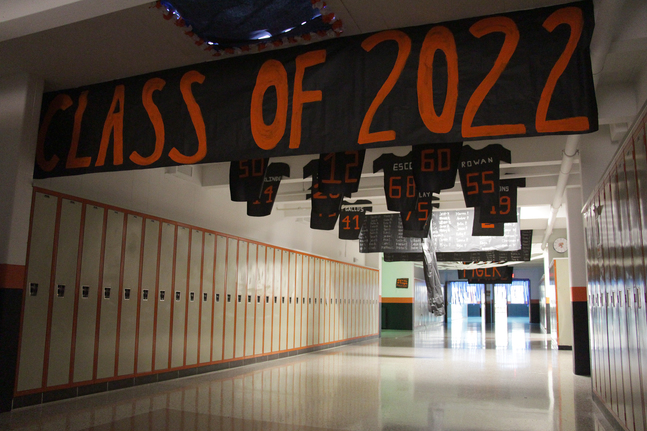 It's been a busy week at Delano High School, where Homecoming festivities have abounded.

The week began with a dance on Saturday, and students were introduced to Homecoming candidates via a humorous video on Monday. Tuesday featured the annual Powder Puff Football game, and Peder Bjorklund and Kaiya Merritt were crowned Homecoming King and Queen on Wednesday. The boys took to the volleyball court on Thursday for the He-Man Volleyball tournament, and Friday concludes with pep fests and the football game against Willmar.