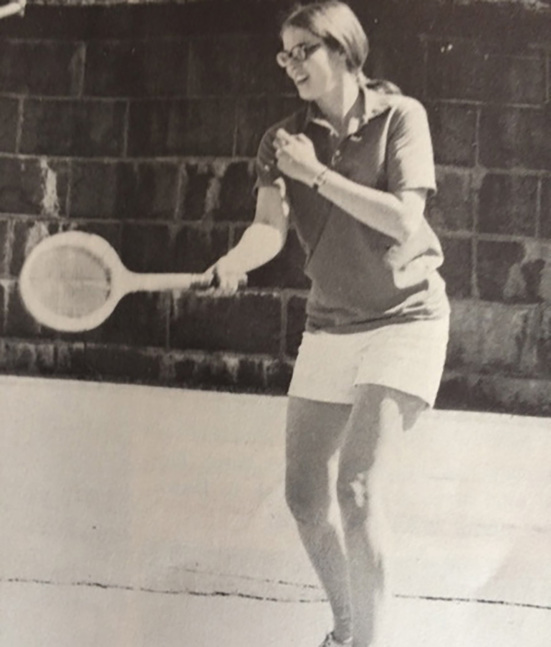 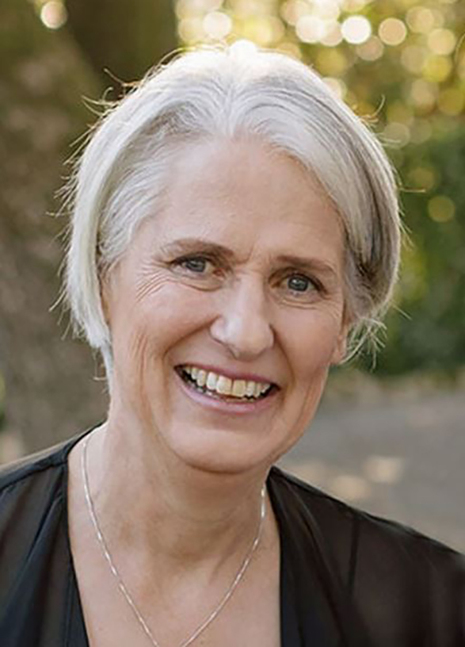 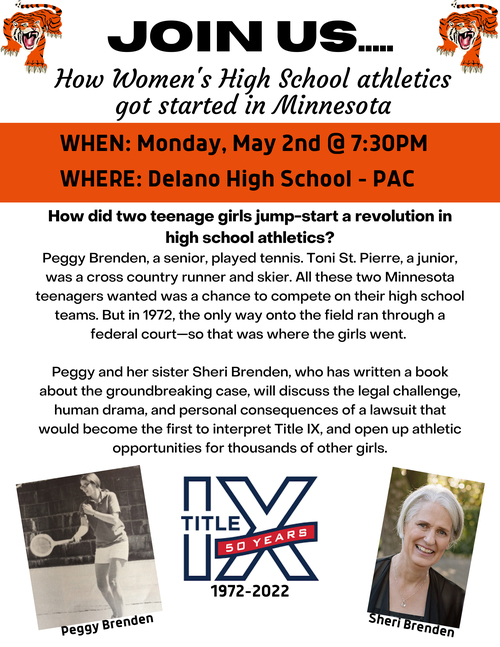 It has been 50 years since Title IX opened the door for girls to compete regularly in sports, and Delano area residents have a prime opportunity to hear from a trailblazer in that effort on Monday, May 2, in the Delano High School Performing Arts Center.

Peggy and Sheri Brenden will speak about Peggy’s groundbreaking 1972 lawsuit that allowed her to play on the St. Cloud Tech tennis team as a senior, and paved the way for the federal Title IX mandates that followed.

The free event begins at 7:30 p.m., and all community members, parents and students are welcome to attend.

“This is 50th anniversary year of Title IX, so the high school league has been promoting that and I was just thinking through what we could do locally in Delano,” said DHS Activities Administrator Ryan Tool. “The two speakers are actually my aunts, so I reached out to them and asked if this was something they would want to talk about. Peggy is the one who went through the process to be able to play high school tennis, and now Sheri has written a book about her experience.”

The book, “Break Point: Two Minnesota Athletes and the Road to Title IX,” will be published in December. It tells about Peggy’s efforts, along with those of a second student, Toni St. Pierre, to gain access to high school sports, which were largely open only to boys at the time.


“I was very aware, by the time I got to high school, that my sports experience was really different than what my sister had seen,” said Sheri, who was in seventh-grade at the time of Peggy’s court case. “But at the time I didn’t really know the whole story about what had happened and how her case was so significant in making that change.”

Writing the book allowed her to understand the full magnitude of Peggy’s effort from a mature perspective.

“It’s been a fun and very engaging process to be able to see the larger significance, and then understand it from a personal experience,” Sheri said.

She added that former Delano Superintendent Jim Tool and his wife Sandy were instrumental in helping Peggy to become a skilled tennis player.

“They were also very important in supporting her and helping her get the idea that she could challenge this rule, and she could play on the boys’ team,” said Sheri.

The outcome set a legal precedent for schools nationwide even before Title IX took effect, and aided the creation of new opportunities for girls in sports.

“We’re excited to celebrate how far women’s athletics have come in 50 years, from not having any opportunities to now where we’re seeing how competitive and skilled they are,” said Ryan Tool. “I’m hoping a lot of our athletes and coaches can come, and it’s also open to everyone in the community.”


* See a short Fox 9 news video about Peggy and Sheri Brenden at www.sheribrenden.com/news.